Posted by HealthyDietingTips.Com on October 28, 2013 0 Comments 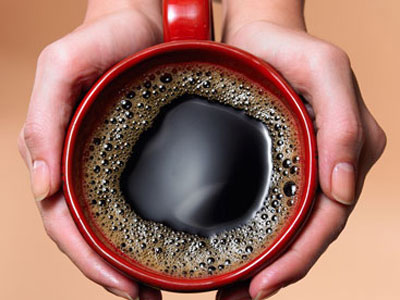 Most of the world's people can not start their day without a cup of coffee. There are 4 surprising facts about coffee, which you probably do not know. 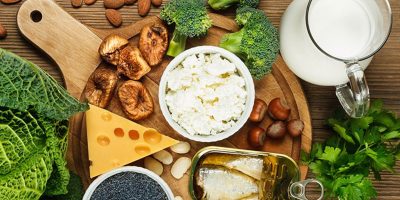 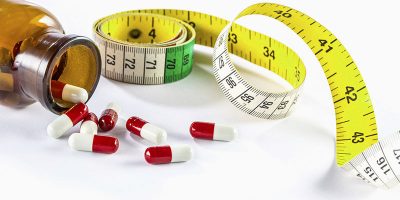 Most of the world’s people can not start their day without a cup of coffee and get enough only know that caffeine stimulates the central nervous system, thus helping the brain and body figuratively to wake up and penetrate faster time the rhythm of everyday life. In moderate doses, coffee consumption has been associated with many more benefits to human health such as improving memory, reducing the risk of developing Alzheimer’s disease and strengthen the cardiovascular system. On the other side of the coin does lurk problems that may occur as a result of excessive use of this bitter tonic. The most common symptoms of excess caffeine consist of irritating headaches, trembling of muscles, severe stomach pain, dehydration, rapid pulse and insomnia. Here is nothing quite so new not think you said. In the following, however, will lead the tour of some of the not so well-known depths of coffee and related its adoption consequences.

According to the American Academy of Sleep Medicine, caffeine it takes an average of between 30 and 60 minutes to reach its peak concentration in the blood. Effect reinvigorate however can occur 10 minutes after the first sip of coffee. Subsequently the body it needs 3 to 5 hours to eliminate and clean out half the amount of caffeine that is accepted. The rest is “carry” in ogranism for 8 to 14 hours. That is why experts recommend that people refrain from consuming coffee or other caffeinated beverages at least 8 hours before bedtime to avoid sleep problems.

The human body can not process caffeine in many different ways depending on the gender or race of people. Using contraception contraceptives also change the speed at which the coffee begins to act. In general, women metabolize caffeine much faster than males. It is also known that the body of smokers absorb twice as fast caffeine than nonsmokers. As to the races – believed to be Asian people where the effect of the intake of coffee occurs most slowly.

Although according to the U.S. Federal Agency for Food and Drug Administration (FDA) 98% of the caffeine, which consumes a person coming through the intake of various beverages (coffee, tea, cocoa mixes), in fact his sources was not limited to this. Stable amounts of caffeine are found more in the content of many foods, chocolates, soft drinks with guarana and even certain types of drugs. In this connection it is interesting to note that if you take pain pill and soon drink a coffee in this way it is possible to increase drug efficacy by nearly 40 % since caffeine helps the body absorb the active ingredients of the drug somewhat faster.